FREE SHIPPING ON USA ORDERS $95+
Handcrafted of copper, brass, and nickel by Tibetan Monks of the Drepung Loseling Monastery in India. The metal combinations are known to be healing vibrations which balance the energies of the body.

Copper: combats lethargy, passivity, restlessness, excitability.  It stimulates initiative, optimism, diplomacy and independence.  Copper provides a harmonic connection between the physical and astral bodies and aligns the subtle bodies. It is said to be a bestower of good, bringing benefit to its wearer. It opens an activates the base a sacral chakras, advancing and stabilizing the the energies of intuition,  desire and vitality.

Brass: is rich with copper content; It consists mainly of copper & zinc, consisting essentially of copper and less than 11% zinc. Assists healing of skeletal structure. It aids in eliminating toxins from the body. Conducive for spiritual/mental healing, self-discipline & strength.

FacebookTwitter
Be the first to review this item
Filter Reviews:
×
Clear filter
More Filters
A
03/08/2020
Anonymous

This copper bracelet is truly beautiful! Unfortunately, I have a really small wrist, so it’s big on me even if I bend it. Wish it came in different sizes. 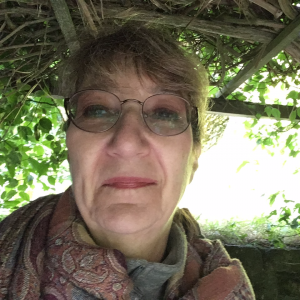 Love the way it looks. I wear it with the 3 Metal Braided Rope Bracelet.

I love the looks of this bracelet. I bought it for a birthday gift for a friend. Her birthday is in May. I'm sure she'll love it.

love it. enjoy wearing it

This bracelet is stunning .Has a lovely shine and looks glamorous. I am looking to get more copper bracelets soon.